An Original weir from 1840’s got redesigned and as a result the effectiveness of the fishway was compromised. It was found that multiple species of fish were unable to use the fishway to travel upstream which was a part of their natural migration habit.

The major items of work in this project include :

The greatest challenge in the project was working below the river level. 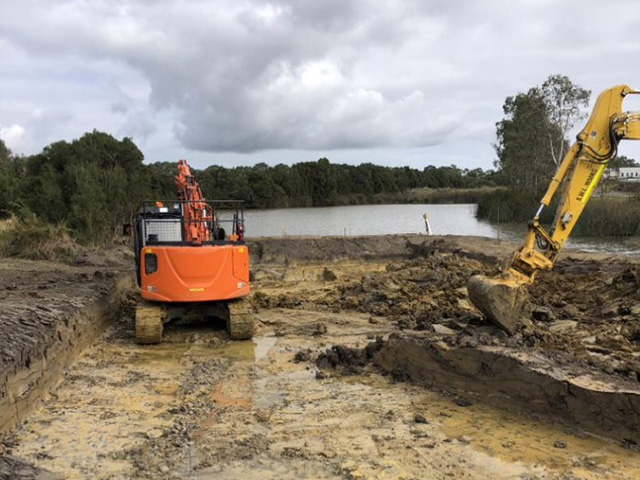 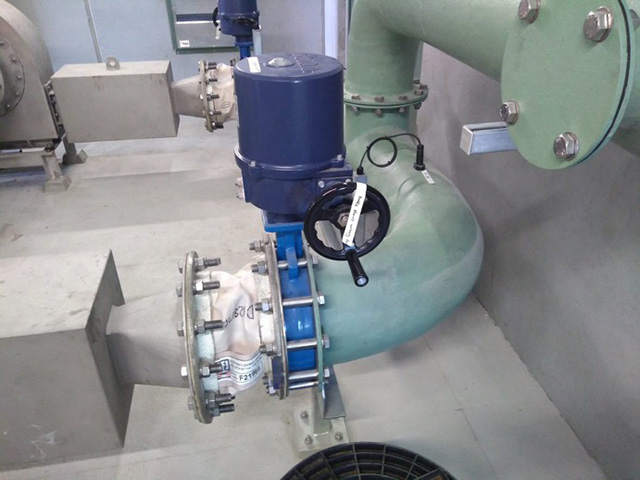 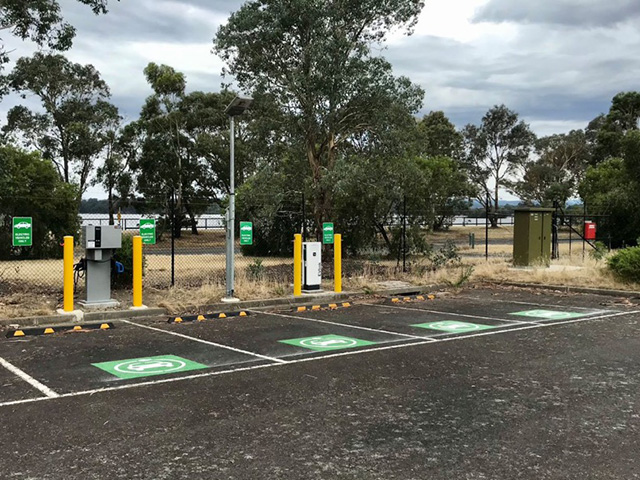 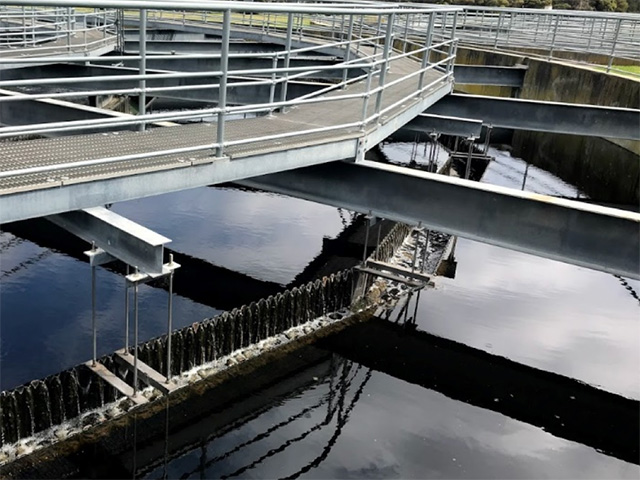